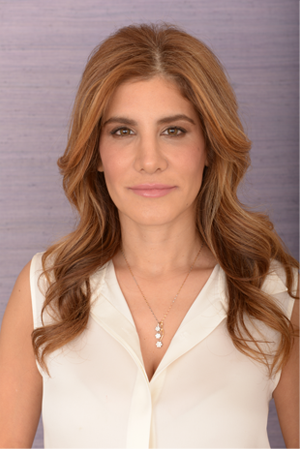 Lila Mahooti founded the Mahooti Law Group after working as a defense attorney for an insurance company where she litigated array of cases with varying complexity. During her tenure as a defense attorney she realized that there was a need for compassionate and tenacious advocacy for rights of injured workers who were overwhelmed in the maze of workers' compensation world. After much soul searching and a whole lot of yoga she decided to start her own practice specializing in workers' compensation serving injured workers in California.

She finally feels her passions are aligned with her experience and expertise.

Since 2015, Ms. Mahooti has served as Judge Pro Tem in superior court which she enjoys immensely.

Ms. Mahooti obtained her B.A. from the University of Nebraska, graduating with a degree in Chemistry and minors in Math, Astronomy and Physics. Ms. Mahooti then attended Thomas Jefferson School of Law where she received her Juris Doctorate in 2001. Ms. Mahooti then clerked at the San Diego District Attorney’s Office as a prosecutor for 2 years where she prosecuted numerous misdemeanor jury trials. Ms. Mahooti joined State Compensation Insurance Fund in 2003 as Defense Counsel. There she litigated workers' compensation cases for over 11 years.